Offset not only picked up his brother from prison, but also provided him with new clothes and took him to the studio. 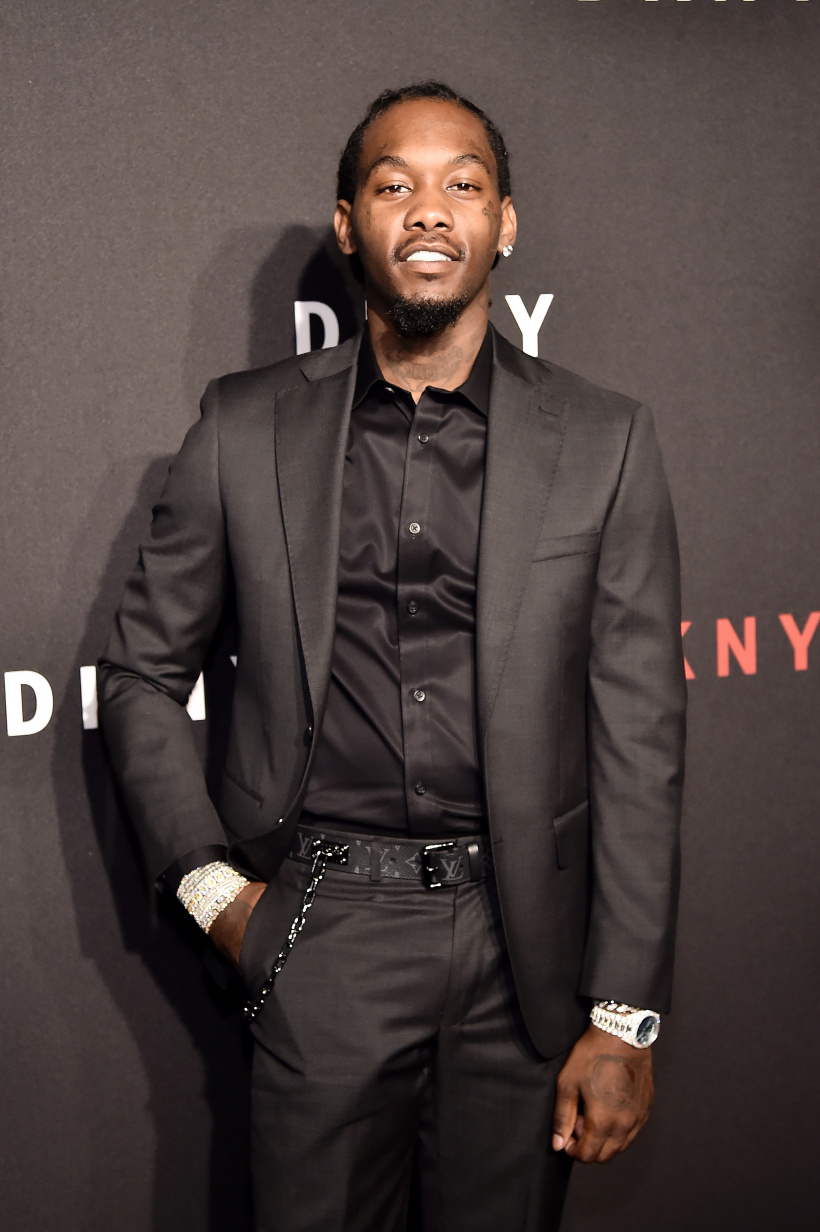 A completely different life
Many details from the life of Kiari Kendrell Cephus do not exist. Instead, the voice-over artist from Lawrenceville, Georgia tries to make waves with his music and make money. There is no other way to explain the moves of Offset, as his artist name is: The Migos member not only founded a successful trio with his cousin Quavo and his uncle Takeoff and has been in the global charts since 2013, he was also able to go it alone move a lot.

With his wife Cardi B, for example, he treated himself to various luxury properties and gave birth to a girl and a boy. In keeping with this, he also takes care of his other three children from three different relationships and puts his family first.

Brother released from jail The
fact that Offset would do anything for his own flesh and blood can currently be seen again on the Internet: After 15 long years, his own brother, whose name is not known, was released from jail. In an Instagram video, you couldn’t miss Offset’s grin after he hugged his brother in the parking lot and then made his first FaceTime call – after all, the free video calling service wasn’t even invented at the time it was indented. The whole hype about Offset’s person, his life in luxury and the music are all uncharted territory for his brother, who not only had a new haircut but was also in the recording studio for the first time.

Why the young man sat for 15 years has not yet been explained.

You can find out how the first meeting between the rapper and his brother, who is not mentioned, can be found on YouTube: