Billie spoke to Howard Stern about the fact that at the age of eleven she was already watching films and her self-image was clouded. 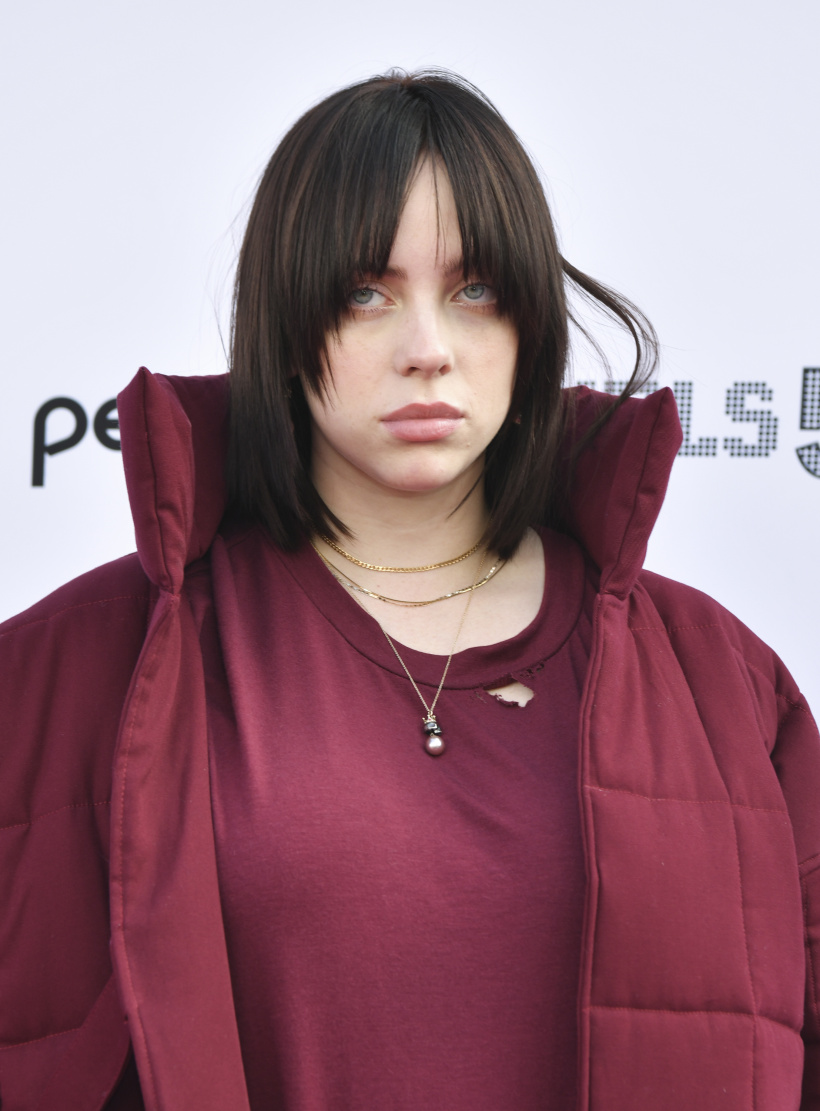 XXL clothes The
fact that Eilish always had a mind of its own is nothing new. Her fans got to know the then 16-year-old in XXL clothes, which didn’t show off her true curves. “I never want the world to know everything about me,”said Eilish in her promotional video for the Calvin Klein brand, adding,“That’s why I wear baggy, baggy clothes. Nobody can form an opinion because they have not seen what lies beneath. You know? Nobody can say, ‘Oh, she’s slim-thick or she isn’t slim-thick (slim figure with a big butt). She’s got a flat bum, she’s got a fat ass! ‘Nobody can have such opinions because they don’t know. “

Meanwhile, Eilish doesn’t care much about the comments of her haters and puts on clothes that no longer hide their curves.