The model Diamond Brown is currently eight months pregnant and the father is said to be Chris Brown. 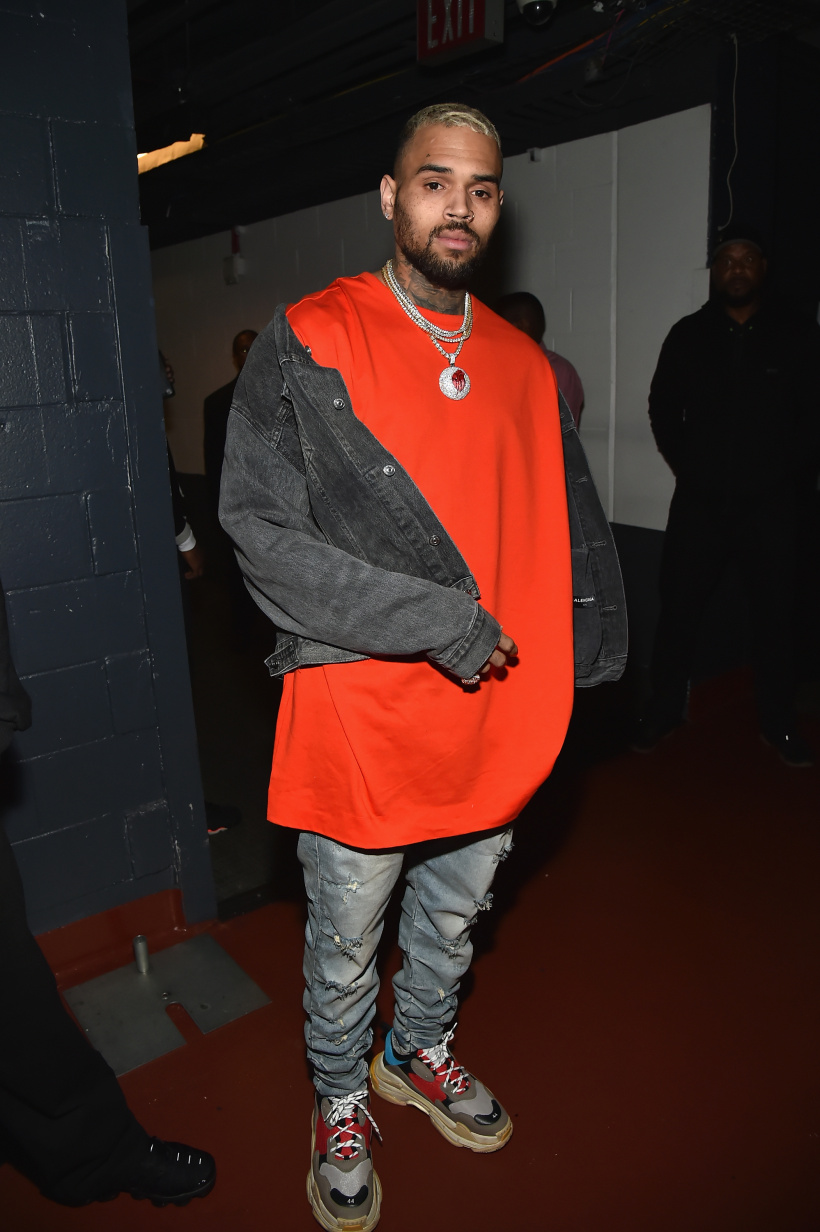 Pregnancies
Chris Brown may drive millions of fans worldwide, but the tattooed artist doesn’t really talk about his private life. Instead, he wrote negative headlines again and again in recent years, had the model Nia Guzman pregnant during his relationship with Karrueche Tran and welcomed daughter Royalty in 2014. Five years later, the next girl – Ammika Harris – was in labor and son Aeko saw the light of day:

All good things are 3?
While Chris does not speak up about his private life and relationship status, he continues to take care of his two children and soon seems to have a new addition to the family: Brown’s ex-girlfriend Diamond Brown is currently eight months pregnant and has already published pictures with an XXL- Baby bump:

The singer himself has not yet confirmed his third fatherhood, but is said to have given every picture of the model a red heart. Diamond has not yet uploaded a photo of a man in her life …