As the musician has proven again, she doesn’t always have to be dressed by a designer and has to choose her outfit herself. 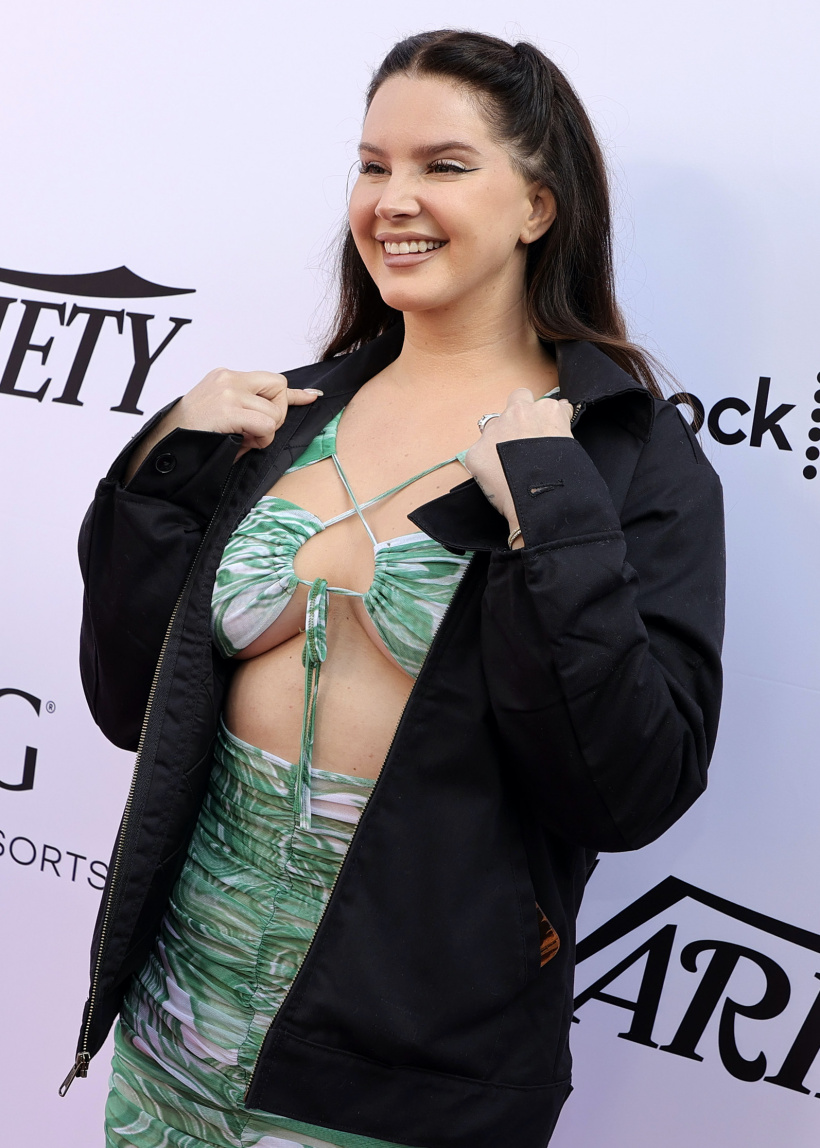 Early in her career
Lana Del Rey was named Artist of the Last Decade by Variety magazine in the United States. In keeping with this, she reviewed the beginning of her career during her acceptance speech and thanked her managers, who took them out of a contract that couldn’t have been worse.

“I’m just grateful for Ben and Ed and for this award. My managers pulled me out of the bar scene I had worked in eight years earlier. They released me from my signed record deal, which gave me $ 9,000 for eleven albums produced while living in a trailer park and making a living as a waitress. Ben did all of this within an hour and flew me to London the next day, where I lived with him afterwards. That same year I wrote ‘Video Games’ and was ready to make wonderful albums, ”said Del Rey on Saturday, December 4th in Los Angeles.

Chose outfit herself
That Lana Del Rey is not a typical superstar, her fans are now aware. The US singer herself does not need luxury and does not try to earn millions via Instagram, TikTok, Twitter and Co., but lives a completely normal life. In keeping with this, she stoodon the red carpetduring the GRAMMY awards in 2020,for example in a dress from the shopping center,and was photographed by all the photographers present.

And indeed: At the time, the outfit could be bought for 215 euros in the Harvey Nichols shop:

18 dollar dress by Shein
But the GRAMMY dress doesn’t seem to be the only look that her fans have recognized: For the Variety event in early December 2021, the millionaire singer went to another online shop and got up in an 18 dollar dress the red carpet:

Fans can not only identify with the US singer, but also cheered her move – after all, it doesn’t make sense that Lana spends four and five-figure sums on a dress that she would only wear one evening in her life.