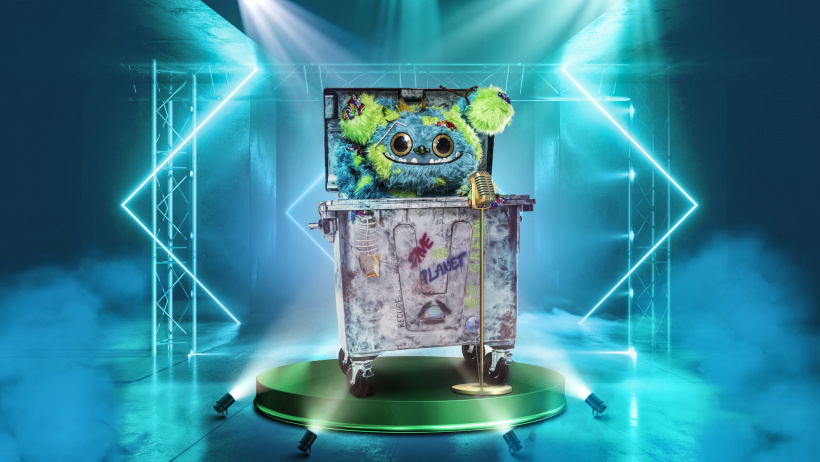 Top 3 on The Masked Singer
For the fifth time in a row, the TV show “The Masked Singer” was broadcast in Germany. Instead of being presented on Tuesday evening as usual, the program was able to secure a place in prime time and win over everyone with audiences worth millions. The final, which was held on November 20, 2021, easily attracted over seven million viewers in front of the screens and set a new record. In keeping with this, three successful singers were unknowingly voted into the next round by the fans and competed against each other.

The heroine’s costume, worn by Christina Stürmer, had to be content with third place and after it was revealed: “I really enjoyed this game of hide and seek! And you could put away all your prejudices, the stereotyped thinking is gone, I thought that was great. “ 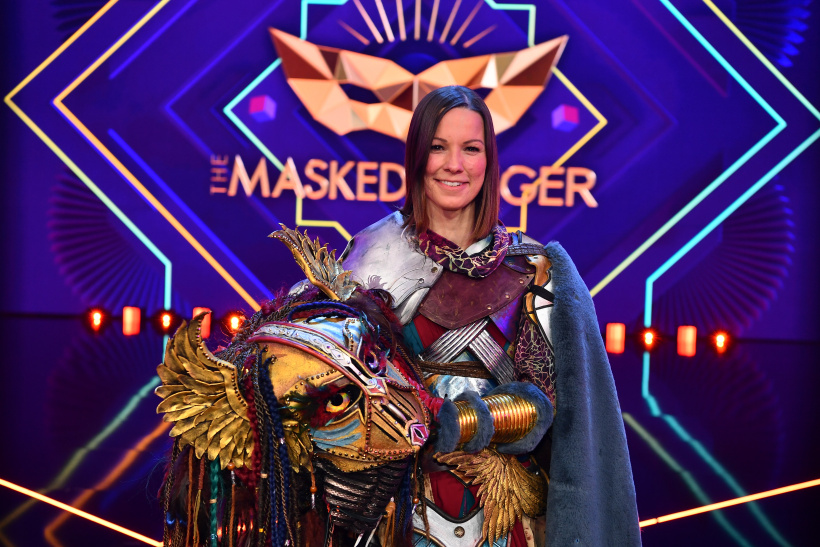 The caterpillar was …
After the striker was eliminated, the 25 kilogram costume of the caterpillar, which included 850 hours of manual labor, was also taken off.

No Angels singer Sandy Mölling hid under the colossus and finally admitted: “I’ve always been up for #MaskedSinger – a really, really great show: It’s fun, it’s music and I also think that not everyone has to be able to sing . I prefer to go to a karaoke bar when people are singing really weird. I love that because singing is so liberating. “ 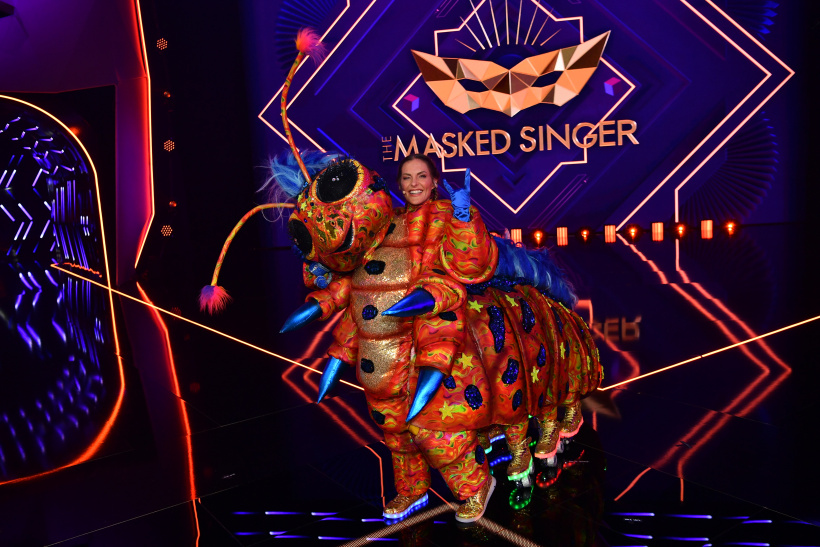 And the winner is…
While two singers found themselves in second and third place, Alexander Klaws was chosen as the winner of the fifth season of “The Masked Singer”. The first winner from Germany is looking for the superstar had to wear his 68 kilogram costume during the performances and still hadn’t let himself be disturbed. Instead, he was amazed by the entire TV show and said after his victory:

“Something happened to me. I arrived at the hotel and was MÜLLI MÜLLER. I loved hiding under the mask and just doing what I want. In most TV shows you get a certain timetable and only ever have a piece of the floor. But this parquet was endless, I had the feeling. And I think that’s what makes this show so successful. We bring these characters to life and there are no limits. “ 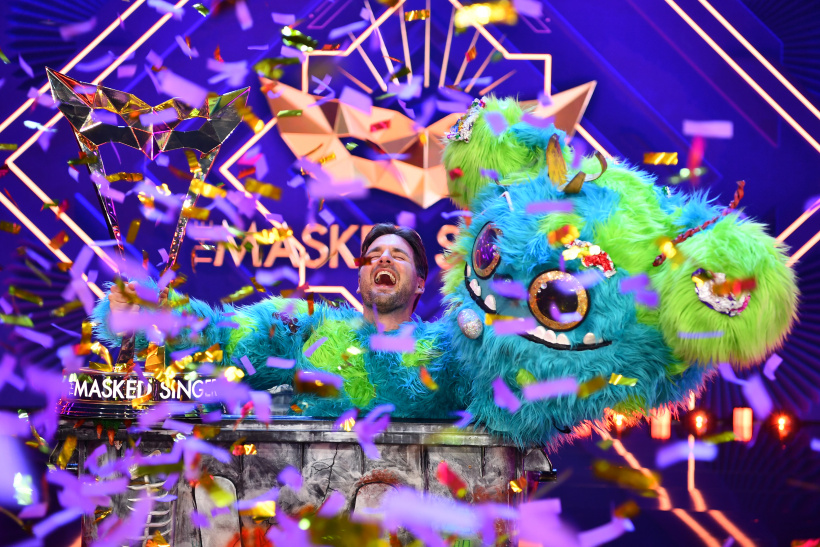 You can watch a summary of some of his performances by Alexander Klaws, aka Mülli Müller, on YouTube: